Who doesn't absolutely ADORE Downton Abbey? And while the show may be on its way out, I thought I'd revamp the original post to reflect some of the more poignant financial lessons from the last five seasons.

Poor Lord Grantham made investing mistake #1 back in Season 2: NEVER put all of your eggs into one basket. Downton fans know what I am talking about:  he put 90% of his investment portfolio in a Canadian Railway Company that went bankrupt, leaving him equally penniless. Not to say you should avoid investing, because If you haven't begun yet, you should (Here's a great post on how to get started!) At least a retirement account if not a PBA. And for Pete's sake don't EVER be like Lord Grantham and invest in just one company or fund.

7 Financial Lessons We Can All Learn from Downton Abbey

RELATED: The 10-Step Guide to Building a Fabulous Budget

I think one of the most scintillating things about Downton Abbey isn't what the characters are saying, but what they're not saying. Everything about the show is understated, the costumes, the character's emotions, the sexuality of it.

Flip this on its head and think about the pure excess these individuals live in daily. Having a house that big seems like such a headache and burden (Lord Grantham has said as much more than a handful of episodes). I shudder to think how much food gets wasted after each lavish meal, how much energy they are wasting having to heat and provide electricity for the entire estate.

Houses today are MUCH larger than they were in the 50's and 60's. Even those built in the 80's seem tiny compared to today's standards. Watching Downton Abbey makes me wonder what is so wrong with living in a small house with a simpler lifestyle.

Just because you are the daughter of an earl doesn't mean you'll find love…or even a husband. Poor Lady Edith seems to always be unlucky in love. Even though money can't buy you love, it does mean you can cover up your illegitimate child with your dead ex-lover and maintain your position in high society.

The lesson here being that just because you have money doesn't always guarantee a happily ever after, but it can sure make things easier in the event you need to cover up a taboo mistake.

4. Marriage Can Strengthen Your Finances

Not sure I necessarily agree with this lesson, but here it is. In the Season Five finale we found out that Mrs. Hughes had put all of her savings into caring for her sick sister meaning she had nothing saved for retirement. While altruistic and beautiful, Mrs. Hughes put herself on the brink of financial disaster only to be rescued by Mr. Carson's marriage proposal. 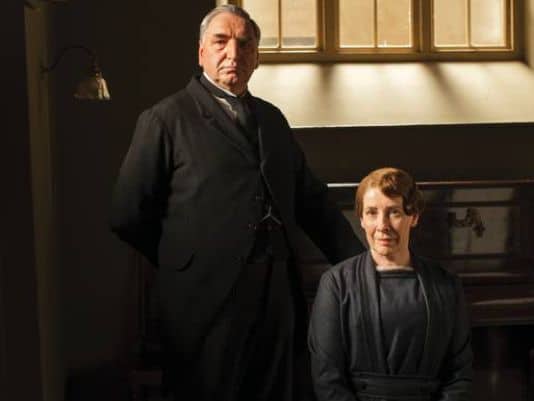 Marriage rescued her finances (not to mention her retirement!) Or, if you'd like another example, it was Matthew's money in Season three that saved Downton after Robert's costly investment mistake. I'm not advocating marriage as a safety net for anyone who has been irresponsible, I'm simply saying that there can be a lot of financial upside to marriage.  At least, Downton Abbey sure takes that stance.

Mrs. Patmore escaped a horrible fate when Lord Grantham stepped in and sent her to London to have eye surgery during Season 2. Don't be like Mrs. Pattmore; get insurance for the “just in case” times in life: health, disability, car, pet, life. Get it all.

Times have changed since 1920, but nearly all the drama on Downton Abbey seems to circulate around money and marriages. I'm not saying it's fair that the women who had money didn't get to keep it and pass it along to their daughters, but look at Mr. Bates. Had he gotten a pre-nup he probably wouldn't have had to go back to his wife, became drawn into her web of deceit, and spend the majority of season 3 in jail.

These days it is still considered a taboo topic by some, an affront to romance. Take a lesson from the Brits and be a bit more practical. Or if you are searching for a modern day version of what a pre-nup can do for you just look to Kim Kardashian. Her marriage contract with Kris Humphries saved her MILLIONS of dollars.

7. Eventually You Will Have to Think About Retirement

As Downton creator Jillian Fellowes begins to tie up our favorite story lines, more and more of the ahem…aging characters on Downton have started thinking about life in retirement. Mrs. Pattmore put a relative's windfall into a home for retirement (and collects rent on it in the meantime. Passive rental income FTW!). Carson bought a house. The Bates' have two homes, and rent out the London house. 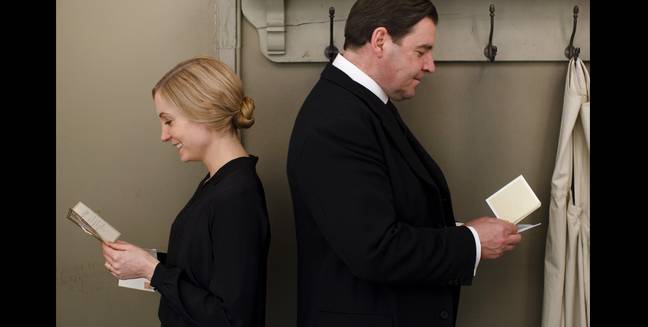 The point is- you won't be able to work forever. Even if you're in your 20's…start thinking about how you're going to spend your later years. Calculate how much you'll need for retirement.  Buy a home.

Don't be like Thomas and waste all of your money. Time and Time again. 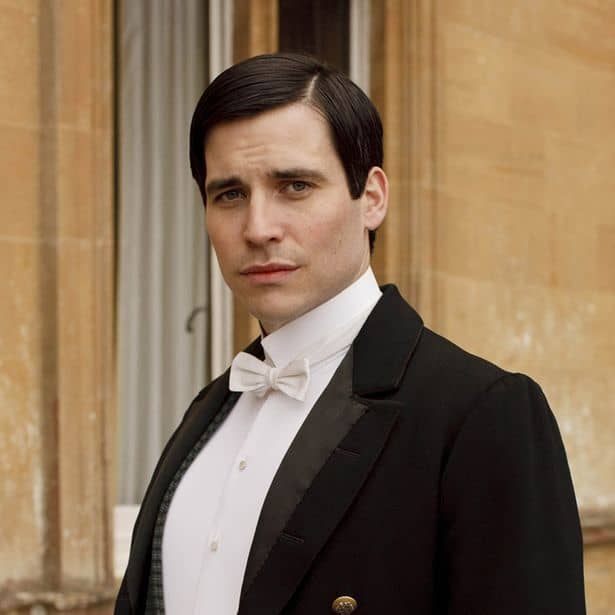 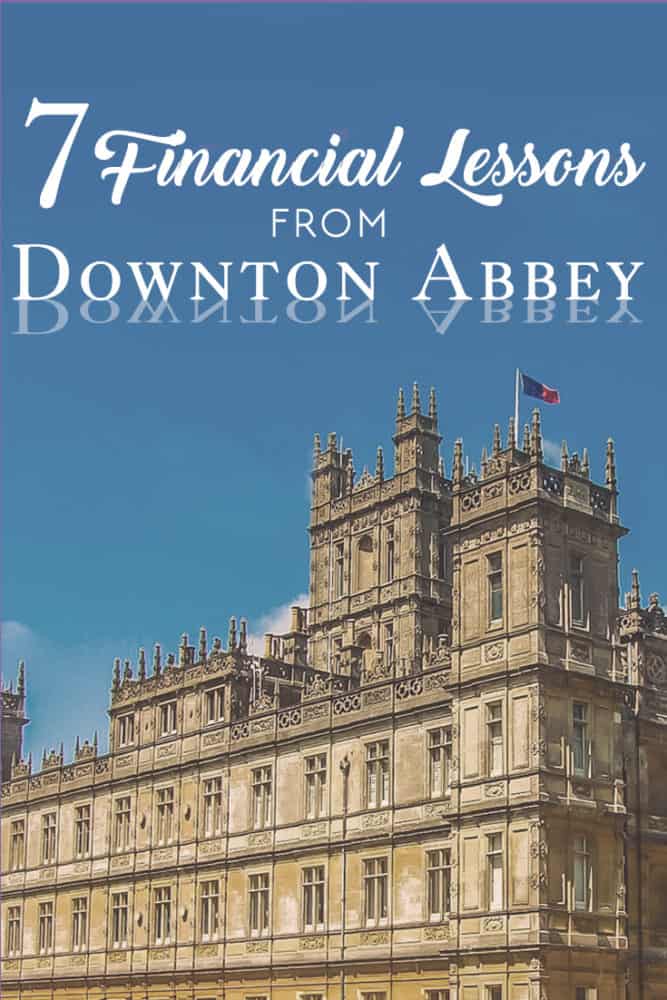